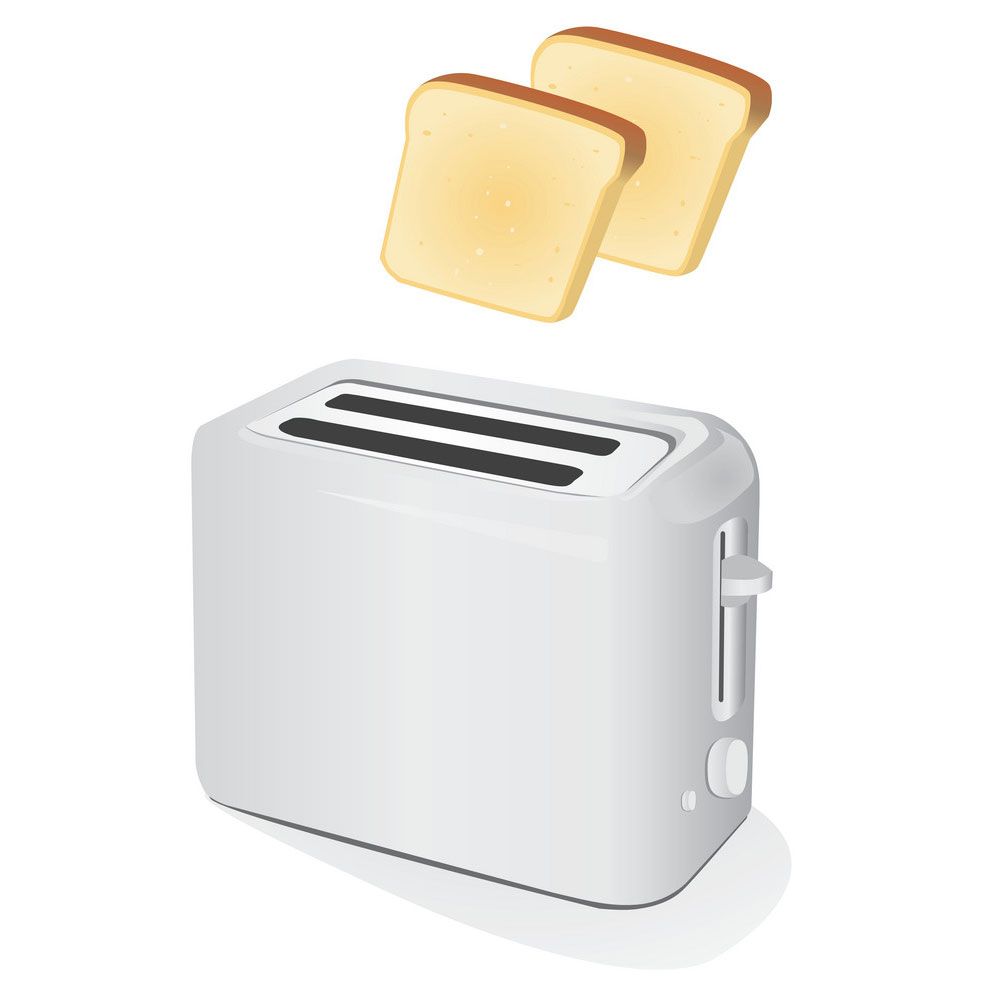 This is a simple tip for problem solving and memory recall that I've been using for most of my career.

Here's a scenario everyone has experienced. Someone says to you, "What was the name of that actor in that movie?" You know that you know it, but you just cannot remember it in the moment.

"It's right on the tip of my tongue..." you reply. The other person starts guessing, and even though you can't recall the name, somehow you know enough to rule out the wrong guesses. "No, that's not it. No, not that either."

Eventually you give up, you part ways, and minutes later, or maybe hours, or maybe even days, long after you stopped trying to remember, it just pops into your head.

It's like a piece of toast popping up in a toaster. Ding! I got it! Somehow, your brain must have been working on figuring it out in the background, even though you weren't consciously aware of the process. It's like how musicians or artists might describe their creative process- it just came to me.

In software engineering, there is the concept of a main thread vs. background threads. The main thread is usually responsible for things that are impacting the UI, the part that the user can see and directly experience. Whereas the background threads are running in parallel, often asynchronously, doing other sorts of work that eventually can be leveraged back in the main thread.

Your brain works in a similar fashion, and I have learned to generate this sort of mental toast on purpose instead of just as a happy accident.

It's pretty simple really. When you have a problem that you need to solve, and you find yourself feeling stuck, just stop– and put it in the toaster. Literally say to yourself, I am going to stop thinking about this now and let my brain figure it out. And more often than not, I find that the answers present themselves in toaster fashion in short order.

Not everything needs to be solved in the main thread. Use your full computing power. 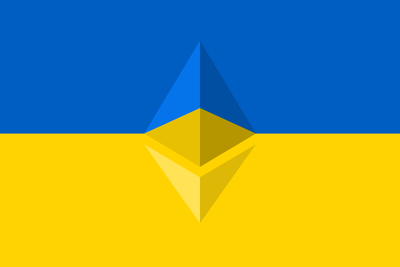 Live from Columbia, it's Tuesday night! 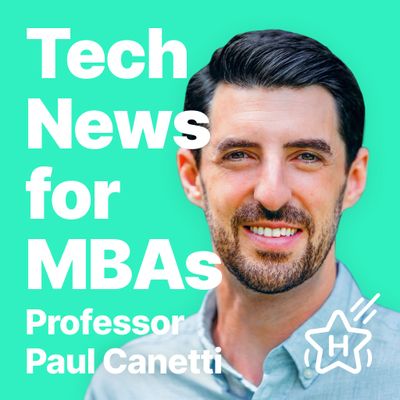 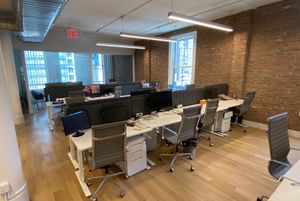 Ode to the office