A fateful acquisition in 2014 set the course for a new parent company altogether.

A fateful acquisition in 2014 set the course for a new parent company altogether.

There has been a lot of talk about whether Facebook‘s rebrand to Meta is just a new coat of paint on the same old company or whether it represents a truly new direction.

Instead, I think what we have seen is a promotion of Oculus to becoming the parent company of Facebook, Instagram, and WhatsApp. In tandem, there has been a rebrand, which obfuscates this switch. The key piece, which I have barely seen anyone talking about, is the fact that in addition to the parent company known as Facebook being renamed to Meta, the subsidiary known as Oculus is also being renamed to Meta.

The devices sold by that company will now be branded as Meta. Rather than both parent and sub having the same name, a better way to think about it is that those devices are actually going to be sold by the parent. There is only one Meta, and it sits above all the rest.

Here's an animation to show the change:

Imagine if it happened without a name change– if Oculus just become the parent company, and Instagram, WhatsApp, and the Facebook app were all subsidaries of Oculus. And then separately, later, they renamed Oculus to Meta. That's actually what I think is happening.

So a better visualization maybe is this:

The ~60,000 people that used to work at Facebook, they now work at Oculus. The stock that will be traded with the ticker $MVRS starting December 1st is Oculus stock.

A seemingly obscure, and at the time thought to be overly expensive, acquisition from seven years ago has now become the entire company. 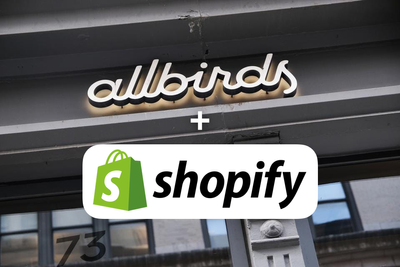 Allbirds goes public on the wings of Shopify

The last screen you'll ever need 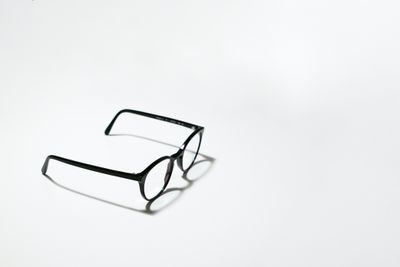