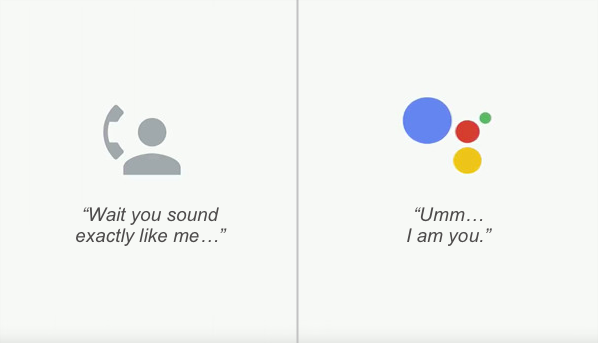 Google’s New AI Will Become You

You think Google Duplex is crazy now? Imagine when it’s talking to you in your own voice.

You think Google Duplex is crazy now? Imagine when it’s talking to you in your own voice.

If you haven’t watched/listened these demos from Google I/O, you should. And remember the next time you pick up the phone, is it a human being on the other end?

It’s incredibly exciting and frankly shocking that we are already at the point where an AI having a conversation is nearly indistinguishable from a human. (at least via audio in a short and targeted use case, but still)

I started wondering, who are these voices? I know for Siri they recorded audio clips of Susan Bennett, and I’m assuming Google Duplex is using real humans as the basis for these AI characters.

Google’s DeepMind has developed WaveNet to generate audio from scratch:

And there are startups like Lyrebird that can take a short sample recording of your own voice (or someone else’s) and turn you into an AI. From there, you can make that voice say anything you want.

Combine these with Duplex and what you end up with is an AI assistant who could sound exactly like you and who could carry a conversation with a human, as you, undetected. It’s not someone calling the restaurant on your behalf to make a reservation, it is you calling — in the sense that to the person on the other end of the line, they would just think Paul Canetti called to make a reservation for himself.

I could even make multiple phone calls simultaneously. I could record podcast episodes of myself just by typing. Audiobooks read by famous actors just got a lot cheaper to produce.

…it is going to be increasingly difficult to distinguish the fake from the real. Not only could I use my own voice, but anyone could take a recording of me and use it to generate an AI version of my voice and then do whatever they wanted with it. Combined with video generation, there could be fake Pauls all over the place, controlled by other people, doing who knows what.

Will laws be passed that make it illegal to impersonate someone else with an unauthorized AI clone? Will it even be legal to do it for myself?

It’s 2018 and we are already needing to ask and ultimately answer these questions. And if there’s one thing we’ve learned so far in 2018, it’s that government regulation is certainly not going to kick in soon enough to make any sort of difference. So I would assume that this is all coming, soon. Much sooner than you (or your AI clone) think. 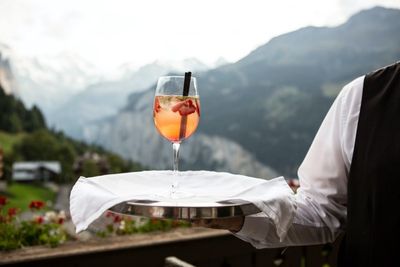 The next wave of e-comm is services