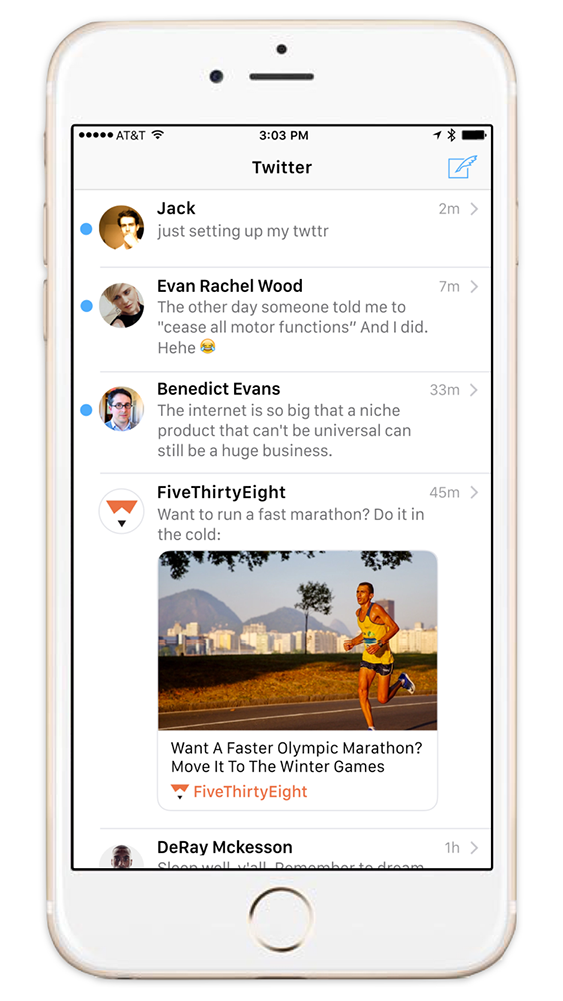 I love Twitter and use it constantly, but even those closest to me (wife, siblings, friends) don’t use it. After years of trying, I still cannot get them to give it a fair try or even properly explain to them why they should.

It’s not just a product problem, nor is it purely a marketing problem — they want to understand something much more fundamental: what is Twitter for? And the answer to that question should be self-evident in the product.

A theme I keep coming back to is Twitter as messaging: a chat app with the whole world. Tweeting = sending a message. Replies = group chat.

The fact that Twitter started as an SMS service is not lost on me — in a way they have strayed too far from that original vision.

However, unlike normal texting, it’s not only about sending and receiving messages — more uniquely, Twitter allows you to become a voyeur into the conversations of others. You can read texts to and from people you don’t know. You can look in on a conversation between two celebrities or politicians or tech VCs or whoever.

And the craziest part is that you can join in on those conversations. Imagine if you could send a text message to anyone you’d like, from Paul McCartney to the president, without needing to know their number or email. With Twitter, you can! You can send and receive texts to or from anyone.

Conversely, you can also send a message to no one in particular — like a big group chat where you just throw an idea out there and see if it resonates. It can be to start a conversation, or just to state something rhetorically.

Obviously these mockups are just to demonstrate the point — an actual re-design would need to be thought through holistically and in a manner that would not upset the natives… hard since any change is upsetting.

But for new users, Twitter as chat makes a whole lot more sense for the UI than things like @ symbols, and marketing-wise it makes a lot more sense than vague slogans like “It’s what’s happening”, which gives little context for someone who actually then signs up and tries to use the product. Chat is something that everyone gets right away in that they already understand a) what it is, b) what it’s for, and c) how to use it.

Twitter just lets you do it with the whole world.

The Real Lives Behind Our Startups 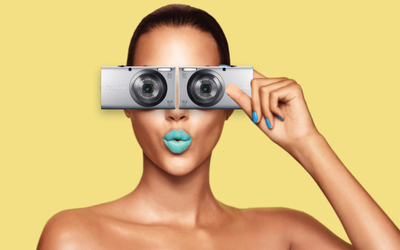