Does being CEO suck?

I have been the CEO of multiple companies, and I have always kind of assumed that I will be again. And importantly, I have imagined that I want to be CEO again. But does being CEO actually suck?

The other day I saw this tweet from one of the most prolific voices on Twitter, and my friend, Seyi Taylor, and it really made me stop in my tracks.

I have been the CEO of multiple companies, and I have always kind of assumed that I will be again. And importantly, I have imagined that I want to be CEO again. But do I want that? Should I want that? Am I remembering it all with rose colored glasses? Does being CEO actually suck?

Throughout my life, I remember always being in charge– I was the oldest sibling, dictating which games to play. I was the lead singer in various bands growing up. I was the founder and director of my college a cappella group. (Trivia: IC VoiceStream was co-founded by my longtime collaborator Simon Baumer.)  I was always the organizer of group events with friends. And eventually I went on to found and lead companies.

Being in charge is hard. I've always prided myself in being the sort of person who could rise to the occasion– who could stomach the pressure and anxiety and corral others to fulfill my vision. Presumably, this is because I believed that a) my vision was the right one, and that b) I was the right (only?) person to make it become real.

In my best moments as CEO, I remember it feeling freaking amazing. Giving a speech at a launch party to raucous applause, presenting on stage at a conference, revealing a new vision-expanding initiative at an all hands meeting, closing a huge deal, watching those charts move up and to the right with each quarter, and strategic offsites where it felt like we had just aligned with the universe at the discovery of a new insight– one that we knew was going to change our business... forever! It's hard to beat those exciting highs.

I also remember carrying so much stress, always having so many fires to put out, so many annoyances to deal with. Every day just a barrage of problems and more problems and even more problems. SO many questions from everyone. Being buried in email. Layoffs and firing people, missing our numbers, endless rejections, and a lot of straight up crying– seems like I might be discounting those kinds of moments.

It's hard to describe being CEO, and it's hard to relate to it, and it's hard to talk about, historically even to my co-founders– until one of them eventually took over as CEO at MAZ, and then, she got it. When startup CEOs meet other startup CEOs, and there are those rare moments when everyone isn't showboating, you can get a knowing, supportive nod that can help carry you through the darkest days.

I love building things. I have invited others to build with me more often than I've been invited. I wonder what it might be like to just show up for the party, rather than host it? To be on a team, but not lead it? I wonder if I might enjoy doing a singular job function instead of being responsible for them all? Am I even that good at being CEO? Would only a self-righteous a-hole imagine that he or she was, in fact, the best person to run a company?

It somehow all seems like a fuzzy dream now. But I know I'm good at it. I like it. Is it the only path for me going forward? 🤷🏻‍♂️ I'm trying to keep an open mind about that. We shall see. 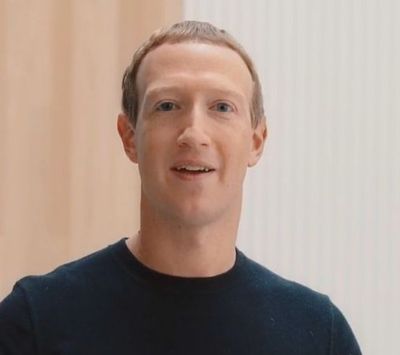 Meta - What you need to know and why it matters

Some brutal numbers from Facebook's outage 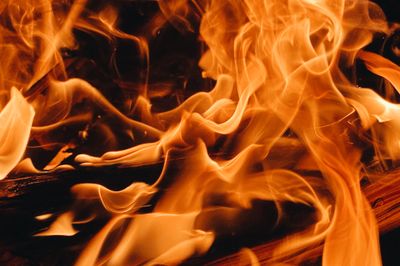