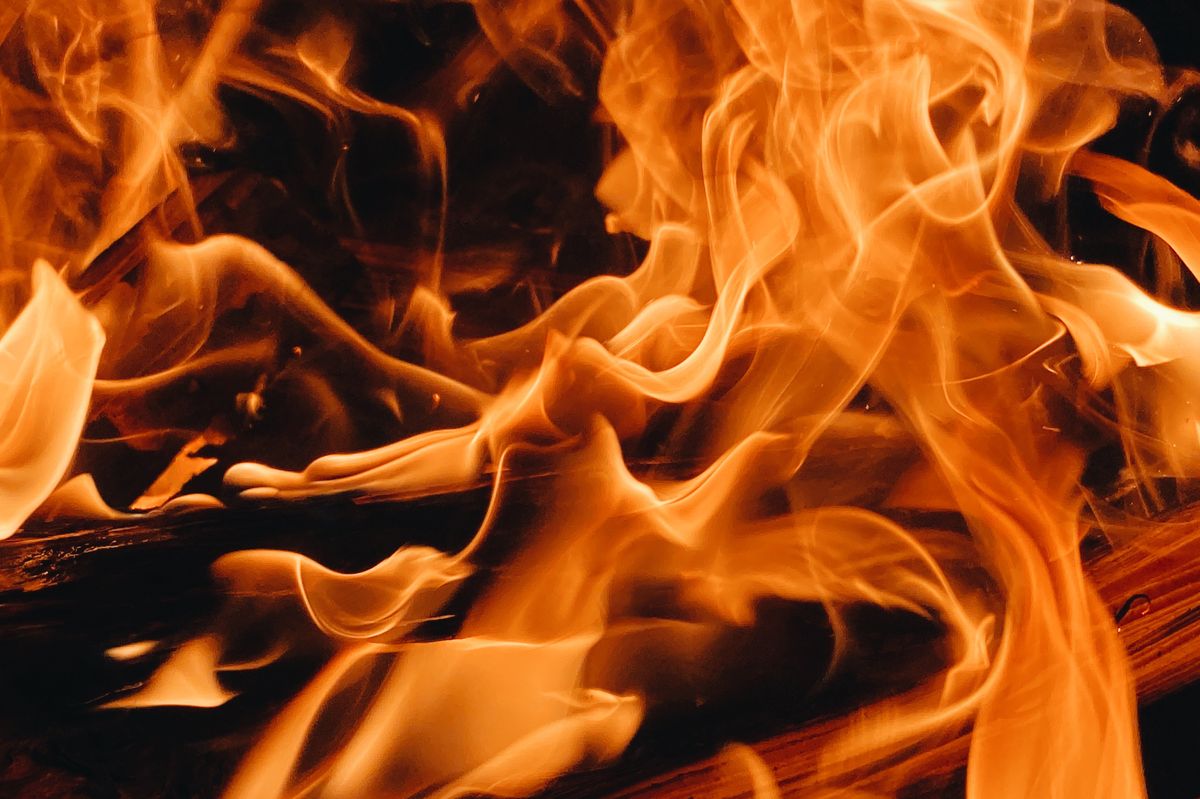 Some brutal numbers from Facebook's outage

A roundup of some of the eye popping stats from the ~5.5 hours that Facebook's services were down on October 4, 2021.

This is not a post about what happened. The best deep dive I've seen on that is on the Cloudflare blog: Understanding How Facebook Disappeared from the Internet.

Instead, this is a roundup of some of the eye popping stats from the ~5.5 hours that Facebook's services were down on October 4, 2021. Those are Facebook, Instagram, WhatsApp, Messenger, and Oculus.

There are so many unknown ripple effects as well. Think of every app or website that uses "Login with Facebook"– none of that worked. All the advertisements that would have been running and driving traffic to business big and small– none of that worked. It's inconceivable how much of the Internet is built on Facebook's back.

More than the impact it may have on the company (probably not very big in the scheme of things), it's just a great way to illustrate how freakin' huge Facebook is.

In Q2 of this year, Facebook generated an average of $219,482 in revenue per minute.

It would have cost them $13 million to run things at normal capacity during that time (their "cost of revenue" for 5.5 hours), so maybe we can call it a net loss of $59 million, but still, yikes.

That is almost 2x the entire U.S. population. This number is likely an understatement as it is derived by taking the daily active users across all the Facebook-owned apps and assuming that they are evenly distributed throughout a 24 hours period. In reality, they are not evenly distributed, and almost certainly most of those users are using Facebook products many times a day but are only counted once here. Which means– this number is likely much much higher.

Forget you missing your IG stories. Many people around the world use WhatsApp as their primary mode of communication. And those 23 billion messages are just from WhatsApp. Imagine now adding in Messenger, Instagram DMs– that is a lot of text messaging that didn't happen.

The total amount of time we collectively would have spent on Facebook (as in, Facebook proper) during the outage is the equivalent of what the world watches on Netflix in an entire month: 6 billion hours.

Sources below, and a brief disclaimer: anything that is not an official number from Facebook should be taken with a grain of salt, but even if it's in the ballpark of being true, the punchline is the same.

Facebook Reports Second Quarter 2021 Results
WhatsApp is now delivering roughly 100 billion messages a day
Social Networks See Boosts in Engagement Among Users, but Not Equally
20 Facebook stats to guide your 2021 Facebook strategy
How Much Time Do People Spend on Social Media in 2021?
Number of Netflix Subscribers in 2021/2022: Growth, Revenue, and Usage
Number of sent and received e-mails per day worldwide from 2017 to 2025
Facebook outage, by the numbers

Does being CEO suck?

This is Hypothetically Great