I guess I’d become quite used to post-phone living without even realizing it.

I guess I’d become quite used to post-phone living without even realizing it.

People ask me all the time if I like my Apple Watch, but what they really mean is “Should I get one?”

I always say yes to both of those questions, but it’s often difficult to articulate my exact reasoning. Well, tonight it became crystal clear.

Upon leaving for the evening, I decided to do an experiment: to leave my Apple Watch at home. I was meeting someone very close to my apartment, and figured I would give my wrist a break. I actually thought it would be less intrusive if I only took my phone. Almost immediately after leaving, I realized how insanely wrong I was.

First off, my phone was vibrating in my pocket so much, and each time, I had no idea if it was important or not. Was it the person I was about to meet giving me an urgent update? Was it my wife? Was it a random NY Times headline? Or something even dumber? I had to take my phone out to find out every time it buzzed.

If I’d had my watch, I would have simply rotated my wrist and known instantly if it was something important or not, all without breaking stride and taking less than a second.

Then, when I did see a text I actually wanted to write back to, there were so many steps to reply. It’s just so cumbersome by comparison. Then after sending a reply, I would put my phone back in my pocket, but it would buzz again seconds later starting the whole cycle again. I found myself carrying my phone in my hand, unlocked with the screen on, just in case I got a reply.

With my watch, replying is so much faster/easier. You talk into your wrist and tap “Send” and that’s it– taking exactly the amount of time it takes to speak and no more. And it’s not annoying to go back and forth with someone because your watch is always “out”.

It was honestly a nightmare. I just cannot believe that most people, and most people that I personally know, even other nerds, live their lives like this all day every day. I could never go back to that.

It’s sort of like when the iPhone first came out and people asked “Well can’t I just do those things on my laptop?” as if they were equivalent.

Your iPhone now is your laptop, you just haven’t realized it yet. 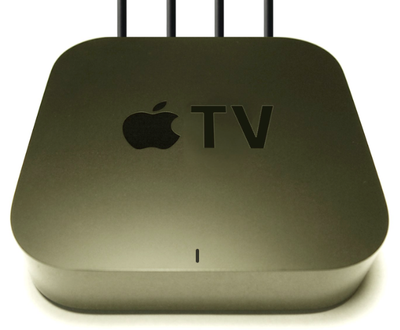 This Is The Apple TV I Want

The Secret To Running A Startup For 5 Years: Show Up Every Day And Work 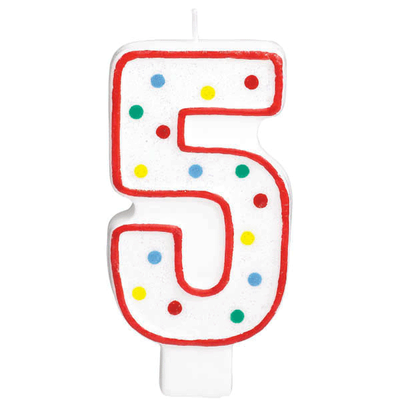