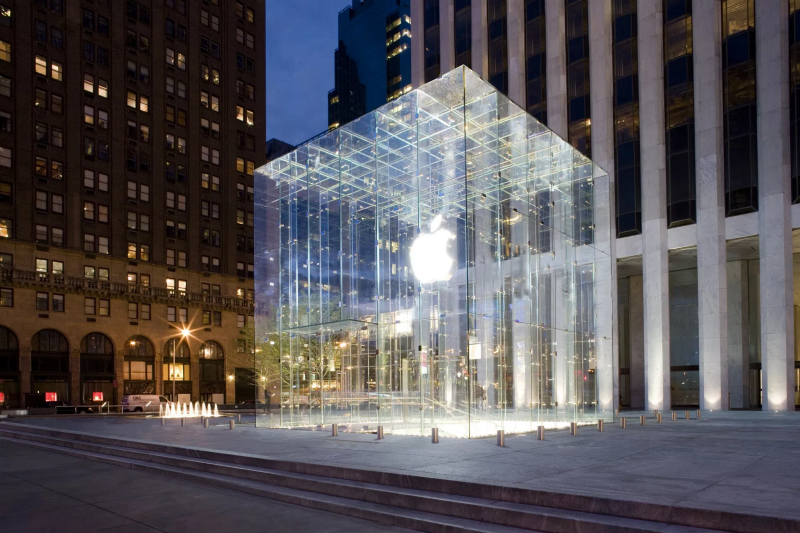 Recent announcements about Apple offering sessions taught by “world-class artists, photographers and musicians” reminded me a lot of when I joined in 2006…

The hands-on sessions, collectively called “Today at Apple,” will be led by highly-trained team members, and in select cities world-class artists, photographers and musicians, teaching sessions from basics and how-to lessons to professional-level programs.

It goes on to talk about how these new highly-trained creative professionals will be called Creative Pros.

Exactly 11 years ago, in April 2006, I was hired by Apple as a Creative to do exactly this.

I saw a job posted on Monster Jobs (again, this was 2006) at none other than Apple Computer, Inc. They were looking for creative professionals with a knack for teaching.

It was an intensive hiring process, but I was determined to work for the company I had been obsessed with my whole life. As a reminder, this was the Apple that had no iPhone, no iPad, no AirPods, no Beats, no MacBook Air, no Intel processors. Yes Steve Jobs.

I was hired as part of the inaugural team for the upcoming opening of Apple Fifth Avenue. Here’s an excerpt from an Apple press release about its opening:

The Apple Store Fifth Avenue to Open on Friday, May 19

Creatives who offer free tips and tricks on photography, movies and music to make creative projects come to life at The Studio.

As a Creative in that opening team, I was surrounded by some truly incredible people with amazing talent. Today, those same people are running TV production studios, doing VR at Google, touring with Bon Jovi, running agencies, doing marketing for Hamilton, selling their art at insane prices, composing film scores, winning Grammys — not your average crew.

We were recruited to teach people how to use professional-level creative software, and sometimes hardware. We were flown out to Cupertino for weeks of intensive training and certification programs. Personally, I had come in with knowledge in audio production, film editing, and design software. But I learned so much more just being around the rest of that group. Everyone there was a master in their field, and anyone could walk off the street and take one-on-one lessons with us, come to group workshops, or just lounge around at the bar and ask us questions.

The dream was to spend all day helping power users create amazing work using the most hardcore software that we all loved nerding out about.

The reality of the job turned out to be that most people just wanted to learn how to send email. Or how to use Safari. “How to delete duplicates from my iPhoto” was a popular topic. There was not a ton of demand for in-store, high-end creative professional training. And this was in the middle of NYC! Imagine random small stores in more remote areas.

Starting as soon as a few months after the store opened and over the next few years, most of the original Creatives from my class ended up leaving. At some point they changed the name of the Creative position to “Trainer” because I guess they realized that most people wanted basic training on their Apple devices, not deep creative sessions. Trainers needed to be good at Apple consumer apps, not all Apple apps. That wasn’t what we had signed up for, nor did it make sense for Apple to employ people with advanced skills that they didn’t use.

I have always felt sad that the legacy wasn’t being carried on — that somehow the experience in an Apple Store today was watered down.

Now it seems Apple is back to their old tricks with the introduction of Creative Pros and the hiring of artists to teach professional level software to the public. I for one am excited to hear it. No doubt this is Angela Ahrendts’s work, reimagining some of Ron Johnson’s (and Steve Job’s) ideas that made the Apple retail experience so amazing in the first place.

The question that remains for me is how will Apple keep those highly skilled, highly trained employees happy this time around, when it starts to become clear that what Apple customers mostly want is to learn is how to use their phones, not edit feature films. 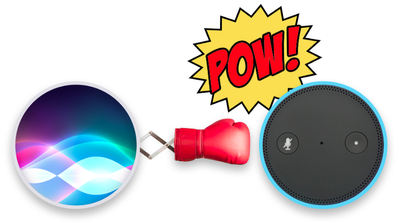 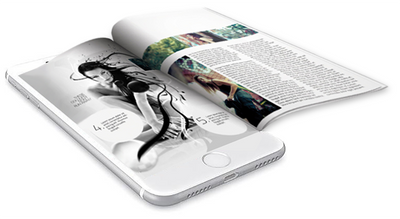