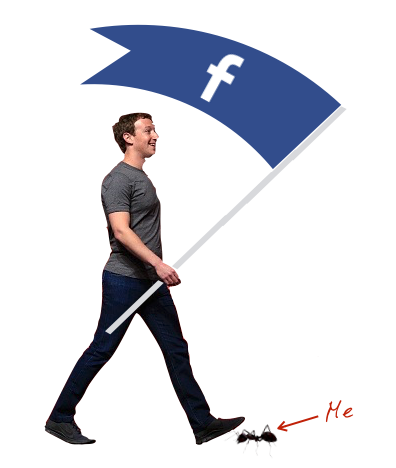 VC Question Of The Week: Is Facebook A Competitor?

I got this same question more than once from a couple of VCs this week.

I got this same question more than once from a couple of VCs this week.

To suggest that my company, that’s going door-to-door asking people to write $100k checks, is competing with Facebook, which generates $100k every four minutes, is a ridiculous question.

What they mean is if we were hugely successful, would we be competitive with Facebook?

And that is a trick question. It’s like being asked in an interview, “What is your greatest weakness?”

If I answer yes, then I am admitting that Facebook, one of the largest companies in the world, is doing what I’m doing — implying that they are obviously going to win, and I’m an idiot to even try.

If I answer no, then that’s not very ambitious of me! It’s not an interesting opportunity for a VC, since they quite literally want to find the next Facebook.

At the seed stage, the best answer I can come up with is this: “If we are able to scale, then yes, we will most likely compete with Facebook, and we are well positioned to beat them because of [insert bullshit here].”

Every successful company starts as a tiny startup and ends up in combat with a large incumbent, but on Day 1, it hardly qualifies as competition.

Why Android Is Such A Wildcard: They Have Nothing To Lose 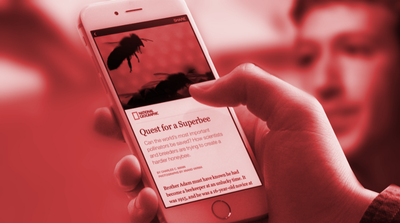